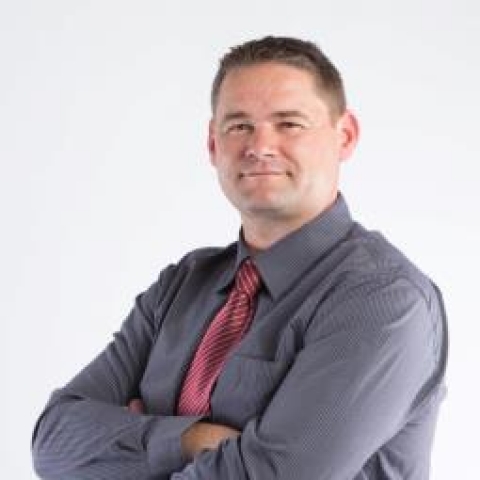 Visser is the research and development strategy manager for the CSIR and holds a PhD (Biochemistry) from Rhodes University. He joined the CSIR in 2003 as a student researching recombinant expression of commercially relevant enzymes. Between 2004 and 2011, Visser has been involved in enzyme-based technologies including discovery, recombinant production, process development and application of enzymes to the production of fine chemicals and pharmaceuticals. Other research interests include metagenomics and high-throughput screening.  He has published more than 25 peer reviewed articles, patents and conference proceedings in the fields of biocatalysts, biochemistry and enzymology. Visser was one of the initial architects of the CSIR’s Biomanufacturing Industry Development Centre (BIDC). In the initial stages of the programme, he was involved in strategy and business development as well as the design of the facility and its business models. He has since moved to the CSIR research and development office but remains involved in the strategic direction of the BIDC.

Globally, bio-based manufacturing processes and products are increasingly replacing traditional chemical manufacturing. Bio-based manufacturing generally requires lower energy inputs, generates less harmful waste and can often produce highly specific products not possible through chemical synthesis. The CSIR is supporting the establishment of this sector and increasing the competitiveness of existing companies through providing technology development, piloting and formulation services to small, medium and large enterprises in an open innovation model. The BIDC does this by providing access to infrastructure, expertise and skilled human capital. This is also in line with the Department of Trade and Industry’s Industrial Policy Action Plan and the Department of Science and Technology’s Bioeconomy Strategy.