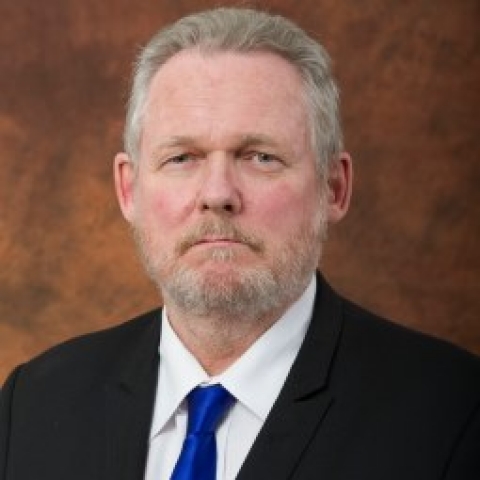 Minister of Trade and Industry

Dr Rob Davies is serving his second term as the Minister of Trade and Industry, having been appointed to this portfolio in May 2014.

During his first term, which was from 2009 – 2014, he oversaw the development and implementation of three-year rolling industrial policy action plans, as well as steering South Africa's participation in important trade relations, including the Tripartite SADC-COMESA-EAC Free Trade Area, BRICS, Economic Partnership Agreement with the EU, the US Africa Growth and Opportunity Act and the World trade Organisation Bali package. Between 2005 and 2008, he was the Deputy Minister in the same Department. Davies has been an ANC MP since 1994 and has served as the Chairperson of the Portfolio Committees of Finance and Trade and Industry, as well as the Constitutional Assembly Sub-Committee, which is responsible for drafting Charter 13 (Finance).

Before entering Parliament, Davies was a professor and co-director of the Centre of Southern African Studies at the University of the Western Cape and before that, he was a Professor Auxiliar at the Centro de Estudos Africanos at Eduardo Mondlane University in Maputo, Mozambique. An anti-apartheid activist for many years, Davies joined the ANC and the SACP while in exile in Mozambique. He is currently a member of the Central Committee of the SACP and of the National Executive Committee of the ANC. Academically, he holds an Honours degree in economics from Rhodes University, a Masters in international relations from the University of Southampton in the UK and a Doctorate in political studies from the University of Sussex, also in the UK.