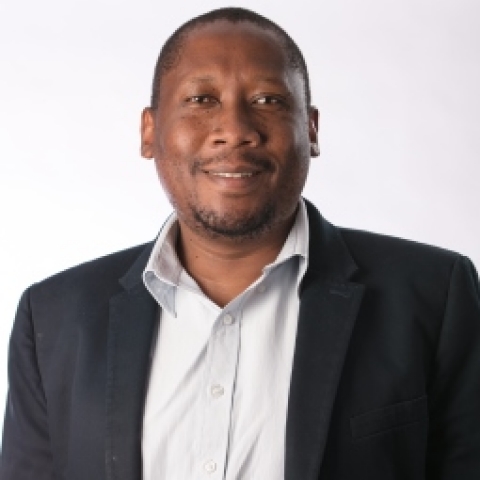 Tsekoa is a principal researcher and research group leader for biomanufacturing technology demonstration at the CSIR. He holds a PhD in applied biotechnology from the University of Western Cape and his main expertise are in the combined fields of applied biochemistry and the recombinant production of biologics, including reagent proteins, vaccines and antibodies. In recent years, Tsekoa has focused on developing production processes for the manufacturing of biologics at bench and pilot scale, with an emphasis on downstream processing aspects. The aim is to develop technology demonstrators in partnership with industrial and other partners.

Biopharmaceuticals is one of the fastest growing sectors of the pharmaceutical industry, mainly driven by a rapid expansion in the manufacture of recombinant protein-based drugs. The CSIR has identified opportunities in partnership with industry and other stakeholders to develop and ultimately locally manufacture several novel biopharmaceutical drugs in an effort to improve the cost and access to medicine in South Africa. This includes a proof of concept for the fermentation-based production of a vaccine carrier protein in recombinant E.coli, the genetic engineering of the micromachinery of a leafy tobacco plant to produce a significantly cheaper rabies antidote, called Rabivir™ and, also using a species of tobacco plant, the successful production of HIV antibodies at levels that bring the health industry a small step closer to an economically viable preventative treatment against this infection. Future emphasis will be on supporting industry to grow the local biopharmaceutical sector.