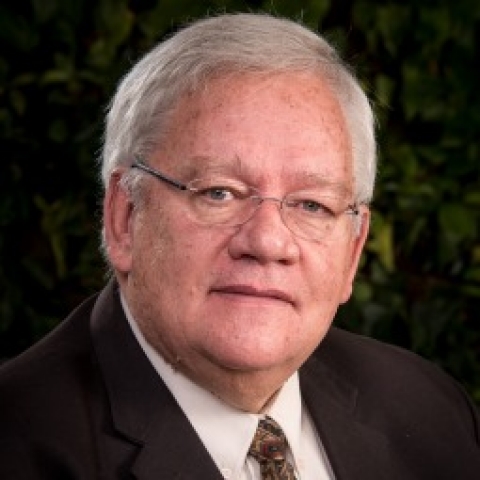 Van der Merwe obtained his B.Sc. Eng. and B.Sc. Eng. (Hons) in civil engineering from the University of Pretoria. He is also a graduate of the Harvard Business School’s Senior Executive Development programme.

He has worked in the public transport sector for more than 46 years. In 1994, he was appointed as the team leader of the strategic management team tasked with developing, structuring and establishing the new Department of Public Transport and Roads in Gauteng. He headed this department from 1995 to 2004.

During this period, Van der Merwe was also appointed as project leader for the Gautrain Rapid Rail Link project. He ensured that Gautrain became a project of national significance. Although the Gautrain Project was initiated long before the FIFA 2010 World Cup was awarded to South Africa, it soon became evident that it would be to the advantage of the country as a whole if the rail service between the OR Tambo International Airport and Sandton could be completed in time for the soccer. This was achieved on the 8th July 2010, three days before kick-off.

In 2012, he was appointed as the project leader for the Ekurhuleni Aerotropolis project, which is part of Strategic Infrastructure Project 2 of the National Development Plan.

In February 2014 he was made an Honorary Fellow of the South Africa Institution of Civil Engineers.

He has delivered countless papers on the development and execution of PPP contracts in South Africa and abroad. He has been asked by the World Bank to present the method, advantages and implementation of PPP’s in Russia and the Philippines. Van der Merwe is recognised as an international expert in public transport and project management.