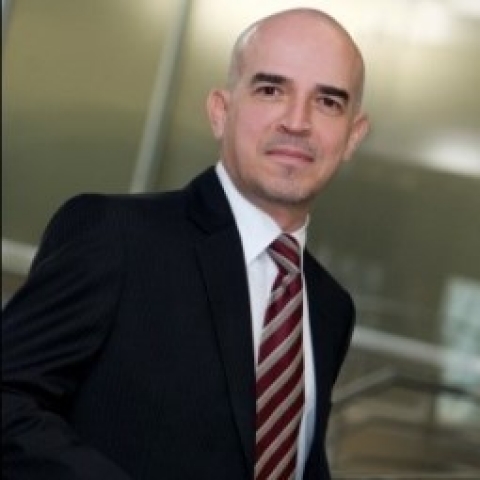 Maia holds a Master of Arts degree in economics from Simon Fraser University in Vancouver, Canada.  This was preceded by a Bachelor of Economic Science with Honours from the University of the Witwatersrand.

Maia joined the Industrial Development Corporation of South Africa Limited (the IDC) in 1995 as a manager in the Department of Economic Research and Development. He was mainly responsible for the department’s macroeconomic and international economics sections, as well as for policy-related research pertaining to the Southern African Development Community (SADC) region.

In mid-1999, Maia was appointed to the position of Senior Project Manager in the IDC’s newly created SADC Department and, approximately one year later, to head of this department.  Early in 2003, the department was renamed Africa Unit.

In January 2004, Maia was seconded to Dynasty Textiles (Pty) Ltd, a cotton spinning operation based in Cape Town, to implement a merger between this company and Prilla 2000 (Pty) Ltd, a major cotton spinning company based in Pietermaritzburg.  Subsequent to the successful merger of these companies, Maia returned to the IDC in September 2004 as Head of the Risk Management Department, a position which he held until 31 April 2005.

In May 2005, Maia was appointed Head of the Research and Information Department of the IDC. This department plays a key supportive role to the IDC by: analysing trends and forecasting movements in key macro-economic variables and in specific sectors of economic activity; undertaking sector/industry specific analysis; identifying development areas and financing/investment opportunities for the IDC in South Africa and in the rest of the African continent; providing strategic research support to the South African government; and, among others, assessing country risk, particularly with respect to African countries.