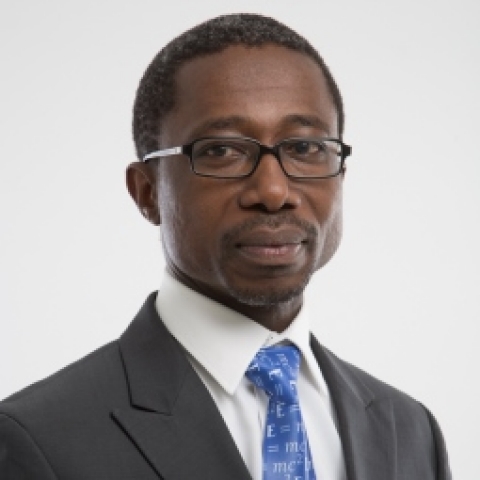 Majozi is a full professor at the School of Chemical and Metallurgical Engineering of the University of the Witwatersrand, where he also holds a National Research Foundation (NRFs)/Department of Science and Technology Chair in Sustainable Process Engineering. To date, his major contributions to research are the development of a continuous time framework for the synthesis of batch plants, a novel technique for near-zero effluent batch chemical facilities and a process integration technique for integrated water and membrane network systems. All these contributions have been adopted by industry. Prior to joining the University of the Witwatersrand in 2013, he was a professor at the University of Pretoria for almost 10 years and an associate professor in computer science at the University of Pannonia in Hungary, from 2005 to 2009. A chemical engineer by profession, Majozi completed his PhD in process integration at the University of Manchester Institute of Science and Technology in the United Kingdom. He is a member of various international scientific committees and a Fellow of the Academy of Sciences of South Africa, Academy of Engineering of South Africa, Water Institute of Southern Africa and African Academy of Sciences. He spent the early years of his career working for Unilever, Dow AgroSciences and Sasol Technology.

Majozi has received numerous awards for his research including the Zdenek Burianec Memorial Award (Italy, 2005). He has been a recipient of the National Science and Technology Forum Award (2006, 2011 and 2016) and a recipient of the National Research Foundation President’s Award (2007 and 2008). In 2009, he won the prestigious S2A3 British Association Medal (Silver) and in 2010 was awarded the South African Institution of Chemical Engineers Bill Neal-May Gold Medal. Recently, he received the AU-TWAS Award in Basic Sciences, Technology and Innovation (2012) and ORSSA Category III Award. Majozi is an author and co-author of more than 150 scientific publications, including a book titled Batch Chemical Process Integration published by Springer in January 2010, Synthesis, Design and Resources Optimization, published by CRC Press/Taylor and Francis in 2015 and a book titled Understanding Batch Chemical Processes, also published by CRC Press/Taylor and Francis in 2017. Majozi is also an NRF B1 rated researcher.